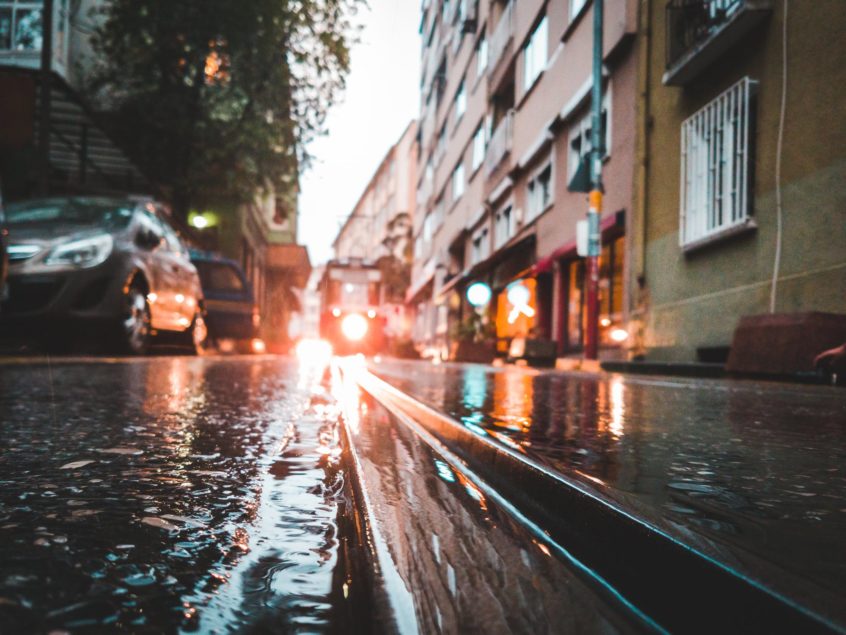 It’s the first big rainstorm of the season and your basement floods. What do you do? Will your homeowners insurance cover all the damage? Flooding is an ambiguous issue because there are so many potential causes. Some flooding issues may be covered by insurance while others are not. All policies are a little different, but let’s talk about what’s covered under a standard home insurance policy.

If any of your appliances malfunction and flood your home, this is typically covered. You’ll most likely encounter this with a malfunctioning washing machine, air conditioning unit, refrigeration, or water heater. However, if you haven’t been performing proper maintenance on the appliance, the insurer can argue that the flood is your fault. In that case, they can deny your claim. If the appliance truly malfunctioned, the flooding will be covered, but you will need to pay to replace the appliance yourself.

If your basement floods because of a bathtub, pool, or sink, the damage will be covered. They consider this situation “sudden and accidental.”

Bursting pipes aren’t uncommon, including frozen appliance and sprinkler pipes. If insurers can’t prove that you were living in the home at the time the pipes burst and flooded your basement, they can deny your claim. If you went on vacation for the winter, you will need to prove that you were maintaining the home with heat or you shut off the water.

Now that we’ve discussed flooding situations that would be covered by homeowners insurance, it’s important to note what isn’t covered. You can consider any flooding situation caused by nature as not covered. You would need flood insurance to cover something like that, and even flood insurance can be a bit limited. It may cover damage to personal belongings, but not structural damage. Water that seeps from underground (such as after a heavy rain) is also not covered by homeowners insurance. Unfortunately, if you have a sewer backup, you won’t be covered by insurance either. You would have to have an endorsement for sewer backup, and even that doesn’t cover much. The best defense you have against flooding in these circumstances is prevention. Fix any cracks to your foundation, keep your gutters clean and pointed away from your home, make sure your sump pump is functioning, and install a backwater valve to prevent sewer backup.

Do you have any questions? Don’t hesitate to reach out to us!